6 Secrets Every Indie Author Should Know

In the author world, there is so much information out there that it’s easy to get overwhelmed, frustrated and confused.

What you will learn:

This one-hour webinar includes a live Q&A with Alessandra, so bring your questions and mark your calendar! This completely free event does have limited seats, so be sure to reserve a spot. 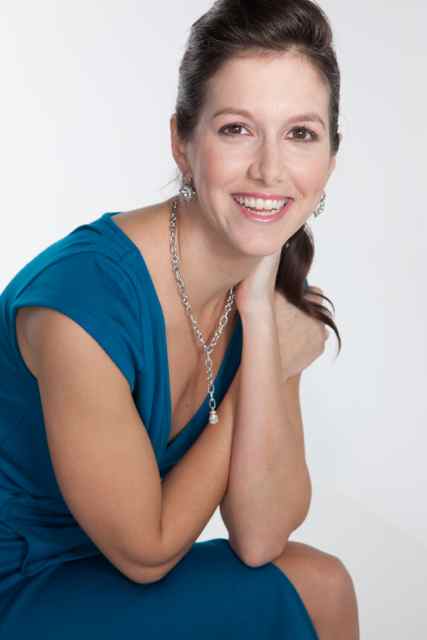 Designed, Developed, and Taught By:

Alessandra Torre is an award-winning New York Times bestselling author. A self-publishing success story, Torre is also traditionally published by Harlequin and Hachette. She has published articles on HuffingtonPost, RT Book Reviews, and Cosmopolitan.com. Two of her books have been optioned for film, and her books have been translated in eight different languages, in over thirty countries. Alessandra is a self-publishing advocate and has spoken at national conventions including Romance Writers of America and the RT Book Convention. She sits on the creative writing advisory board for a university and speaks frequently on craft, publishing and ebook marketing.